Gary McCurry, our former operations manager, has officially retired from Bark House. He has been my older brother for years, although there has been no genetic testing to conclusively prove this. It is quite a challenge to identify our relation when comparing natures, as he is generally the calm and balanced voice of logic while I am noted as being high strung and unyielding in temperament. Nonetheless, he has provided his particular set of skills here for years, much to the betterment of the company.

His first retirement was from plant supervision for General Electric. So, it was from that experience that allowed him to manage our production facility in both a safe and efficient way. Besides being instrumental in establishing our Chain of Custody certifications, he oversaw us becoming an OSHA SHARP awarded company as well. He had warned us for a while that he had a new business growing that he needed to move on to, so he slowly turned over the reins to Matt Garrett and Travis Oglesby before departing. He still drops in from time to time to offer needed consultations and unwanted dry humor.

Gary and his son, Zach, have collected as many college degrees as I’ve collected species of bark, so it was always interesting to see what they would do with them. Those efforts are finally bearing fruit as they will soon be officially opening a USDA Certified Organic Fruit Farm in Morganton, NC called Fox Gap Farms. It’s in a remarkably beautiful location in the South Mountains and is certainly poised to become a destination. 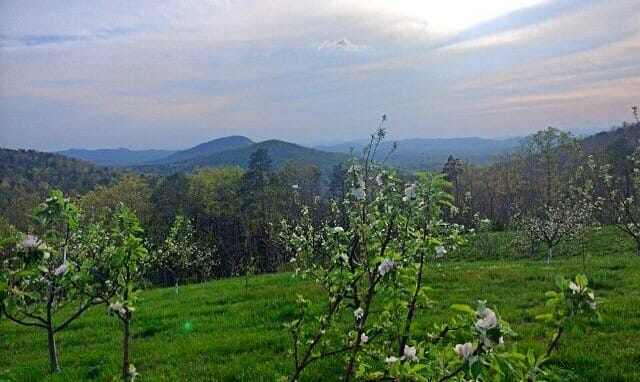 I was recently down there for his Biannual Pig-Pickin’ and Music Fest and specifically took note of heaps of apple tree limbs and twigs that he was disposing. I probed him with some general questions for your benefit as I played with those twigs.

What’s so important about buying organic apples?
Apples are among the hardest fruits to raise without continuous spraying of toxic pesticides and fungicides. Options for treating organic orchards are few, less effective, expensive, but much less toxic for consumers and the environment.

What’s different about how they’re raised?
Much more hands-on type work is required, such as thinning fruit manually in the spring versus chemical thinning used in conventional growing. Cultural practices such as removing diseased cuttings from the orchard, utilizing compost for soil enhancement and maintaining plants on the orchard border that attract beneficial insects are used.

What varieties do you have? How many trees?
We have approximately 1,000 trees, most of which are heirloom varieties. Among the hard to find varieties we have are Virginia Beauty, Staymen Winesap, Newtown Pippen (grown by George Washington and Thomas Jefferson), Roxbury Russet (the oldest original American apple, first recognized in Massachusetts in the early 1600s), and Brushy Mountain Limbertwig, a popular western NC variety.

Why old or heirloom versus modern varieties?
We think old varieties taste better, are more disease resistant, and they are worth saving for future generations.

Who are you selling to?
We will be selling to the public locally, especially on open house weekends, and farmer’s markets in the Carolinas.

When are they available?
Some varieties will be available this fall; some are not yet old enough to bear.

What else do you have to sell from that farm?
Local honey is also available. Soon we will offer apple butter, molasses, and dried apples, all produced here on the farm. The farm is also available for weddings, meetings, etc.

What do you call those apple tree twigs that you had piled up? Why and when are they cut?
Major pruning of old wood occurs in the dormant season, primarily December through February. In the growing season, suckers (rapidly growing shoots) are removed constantly. These have to be cut out to allow light in for the benefit of the fruit clusters. All these “prunings” are removed from the orchard and burned.

Brothers are brothers, and I couldn’t help but get a kick out of “major pruning of old wood!” We’ll miss him, and I do owe him a lot.  So, I’ll send him off by sending you over. Look for his orchard to open for business in September. A website will be up soon at www.FoxGapFarms.org.

Now, about those pruned twigs I saw going to waste….what are the odds that we’re going to allow that? 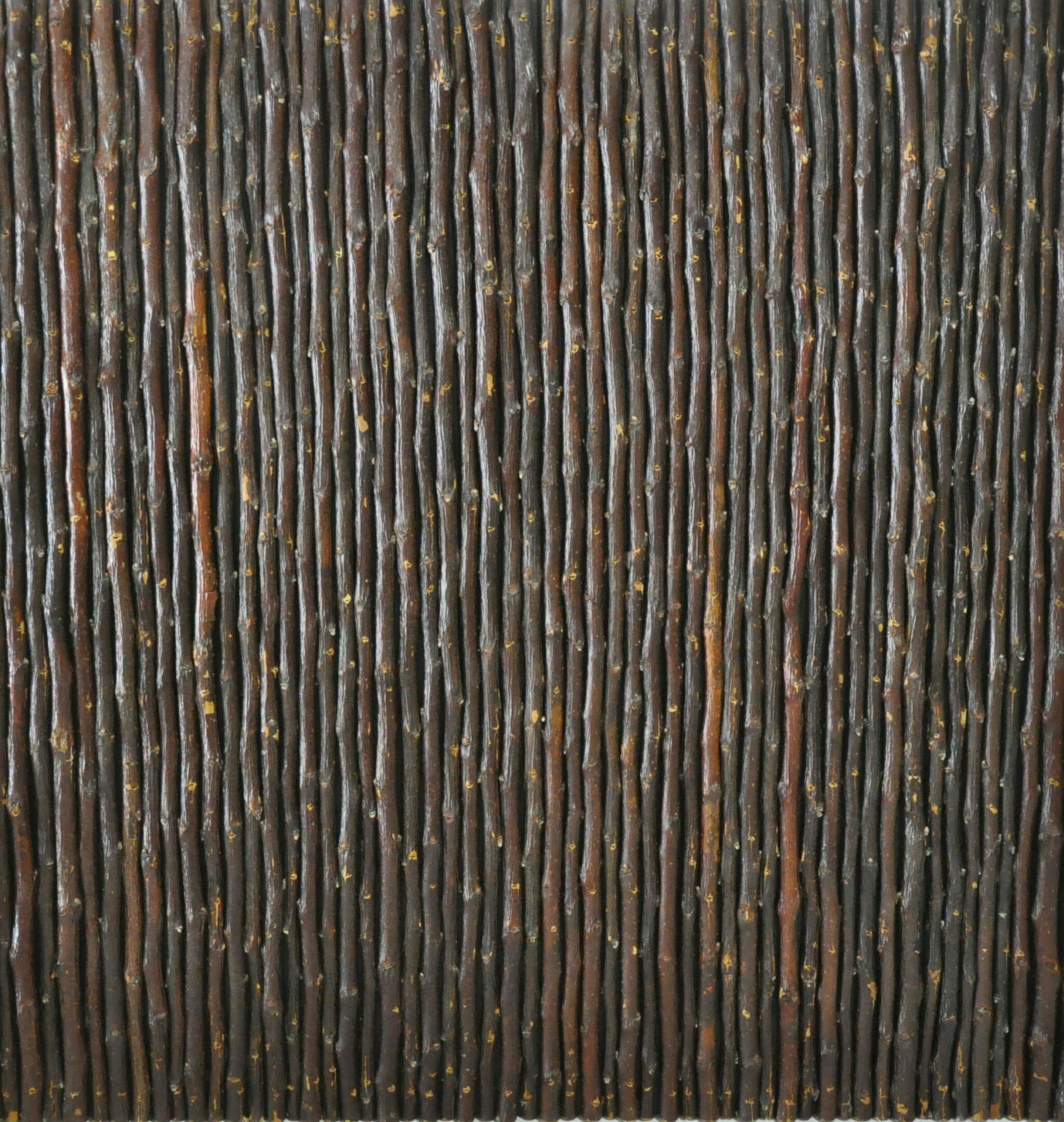