Bark House® connects people to nature in the built environment through regenerative design that is strong across all pillars of the sustainability triad.

Why is The Built Environment so important to humanity?

The Built Environment comprises humanity’s largest impact on the overall health of people, the planet and social capital.  The materials that are used in construction, the design of the space and the building as a whole – have a profound influence because of four factors.  First, people spend 90% of their time on average in buildings1.  The air we breathe is made of what building materials outgas.  Second, forty percent of raw materials utilized from our earth are used in the construction of buildings. It is estimated that anywhere from 25 to 40 percent of the national solid waste stream is building-related waste and only 20 percent of construction waste or demolition debris is actually recycled2. It is not just what we are taking from the earth, but also what we are doing to the earth during construction and maintenance.  Approximately 107 million acres of land in the United States are developed3.  This relates to storm water management and erosion issues.  Third, buildings account for an average of 41% of the world’s energy use, 24% of global carbon dioxide emissions4 and buildings use 13.6% of all potable water5.  Finally, buildings are designed to outlast the people who created them, so their impacts will remain for generations.

Why is nature so important to The Built Environment?

Incorporating nature in The Built Environment benefits “whole communities”.  Nature is larger than humanity but in its quiet state, we often take it for granted.  Edward Wilson stated “Nature holds the key to our aesthetic, intellectual, cognitive and even spiritual satisfaction.” Nature is regenerative, and its processes teach and inspire possibility in design.  It is beautiful, intricate, patterned and chaotic.  It is alive.  Nature inspires innovation as we learn from its design solutions.  We have duplicated its forms in architecture throughout time but it also teaches us efficient function and adaptation.  Being in nature reduces stress and enhances health.  Everything in nature has its purpose, but it generally has more than one purpose so we learn efficiency in space.  Nature teaches diversity and resilience.  It sequesters carbon, uses renewable energy sources efficiently, manages water, creates habitat and appreciates the importance of place.  Humans have an innate attraction to nature.  Simply put, we need it.  With only 6% of our time spent outside1, we need nature infused in The Built Environment.  Edward Wilson coined the term biophilia (the urge to affiliate with other forms of life).  His work explains why.

Why is nature juxtaposed with technology in The Built Environment?

Technology is all the rave today.  It is everywhere because it occupies such a large percentage of commercial coverage.  There is no question that our reliance on technology is growing.  The Encyclopedia Britannica notes “…it is suspected that the increased dependence of the human species on technology has led to an attenuation in the human drive to connect with nature. Wilson and others have argued that such declines in biophilic behaviour could remove meaning from nature, translating into a loss of human respect for the natural world. In fact, the loss of desire to interact with the natural world, resulting in a decreased appreciation for the diversity of life-forms that support human survival, has been cited as a potential factor contributing to environmental destruction and the rapid rate of species extinction. Thus, reestablishing the human connection with nature has become an important theme in conservation”.  In short, we are unbalanced without nature, relying too heavily on cold surfaces and white screens.  Systems that are out of balance will ultimately fail.  The good news is that there is room and need for both.

What is one case study that exemplifies these suppositions?

The 2016 KB Home at the GreenBuild Expo in LA is a perfect example.  The home was designed as a part of The Built Environment to showcase what net-zero energy modern housing could be for the future, using high-performance products and technology that are available on the marketplace today.  Bark House bark wall coverings are on the two most prominent walls in the home – the living room and the master bedroom.  In several Builder Magazine articles, KB notes the following about the house and their position on what is important.  The focus of the home is as much about flexibility and resilience as it is about sustainability.  It highlights customer centered design, collaborating with stakeholders, risking failure and adaptability.  These ideals can be learned from regenerative principles in nature.  Architizer shared in their article that “…to accomplish this, a number of leading building-product manufacturers and appliance brands were brought onboard”.  Reviewing the media coverage as a whole, a trend emerges as we see all the rave and blitz is about technology.  It’s understandable as companies pay major sponsorships for this recognition.  But there is more to it than just that.  Nature is quiet with muted tones that soften an environment.  So when discussing soft issues of culture and action, one of the writers shares that he is “using fuzzy, mumbo-jumbo” speak.  At the core of HOME and buildings, the enlivened attributes of nature add warmth and embrace, and teach us what we need to know to be more successful.  But it is not a part of our culture to talk about nature in this way.  In fact, we talk all around it, without ever acknowledging what is on the walls that surround us and just beyond the front door.

Embracing the wisdom of nature’s regenerative design is the reason The Bark House is diligent in sharing with others what nature taught us.  The Built Environment is a part of our collective legacy.  The choice is ours.  For more about Regenerative Design,  please follow the EmBark BLOG.  For more information on the GreenBuild home, read Architizer’s first blog and watch for other media like Cradle to Cradle’s News. 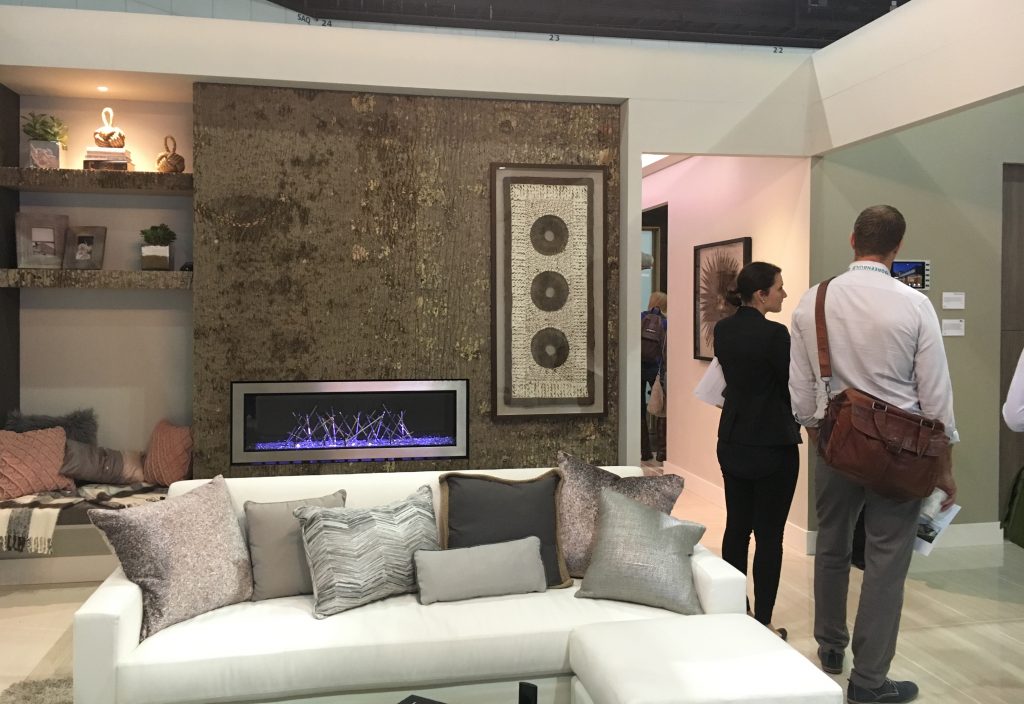 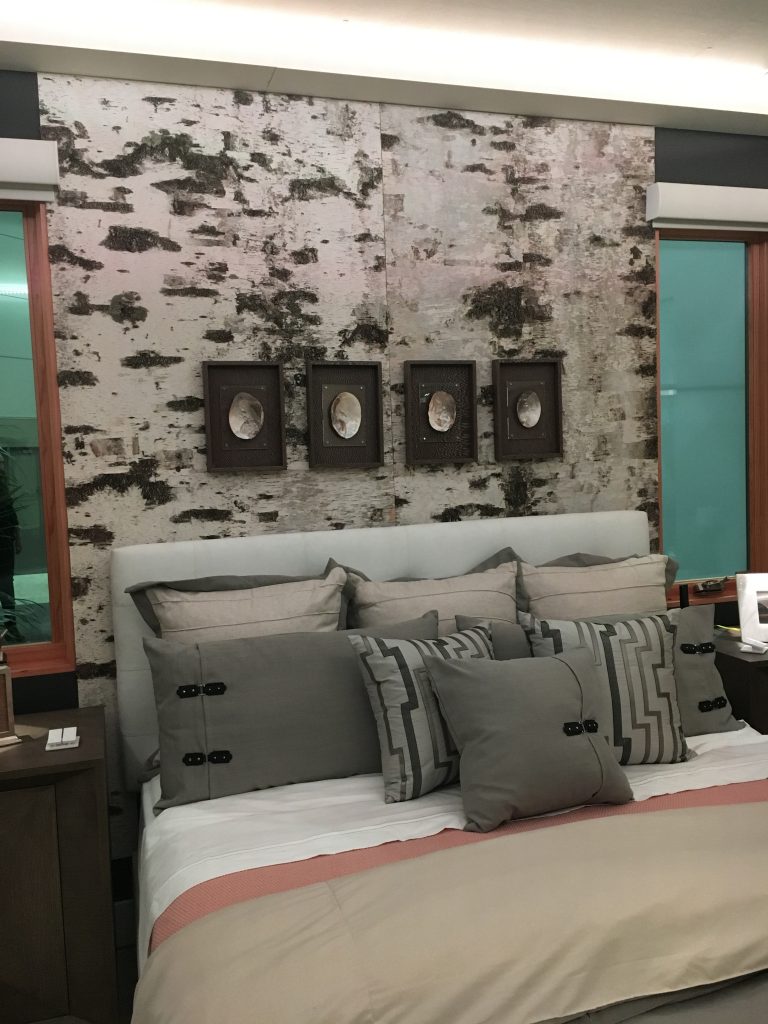