I can’t explain it, I just know it’s beautiful.

1  Albert Einstein said: Look deep into nature, and then you will understand everything better.

2  On his study of Fractals and The Art of Roughness, Benoit Mandelbrot said: Bottomless wonders spring from simple rules, which are repeated without end.

3 The Golden Ratio had a few contributors through time.  Its earliest development began with Phidias, a Greek sculptor and mathematician, who applied phi to the design of sculptures for the Parthenon.

4 Mathematician Walter Laws Smith provided direct proof of the renewal theory and the probabilities of regeneration. 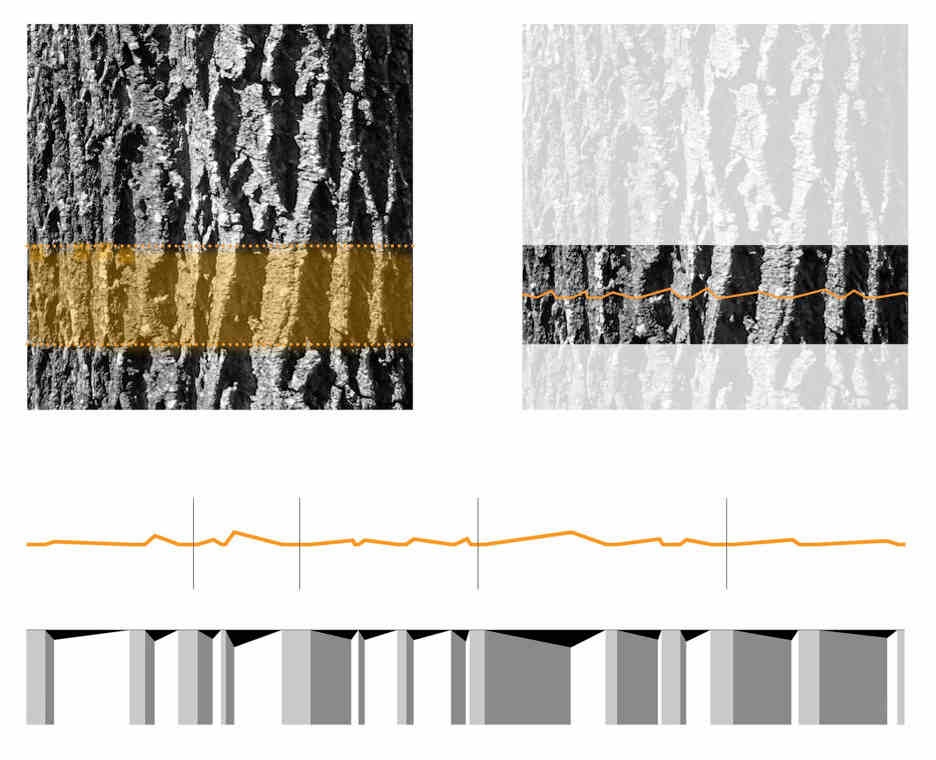 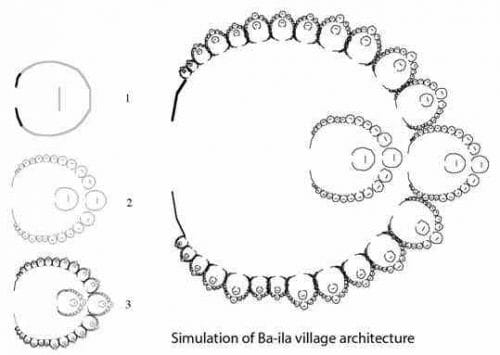 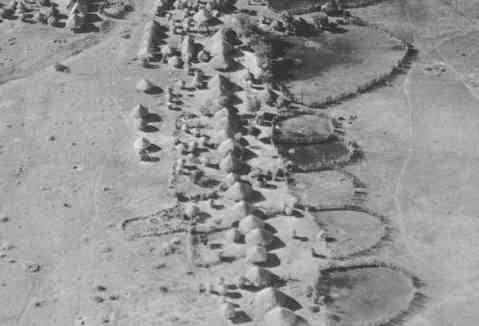 Studies reveal that humans find patterns based on fractals and the golden ratio both intellectually and aesthetically pleasing.  For some, they are easier understood in mathematical equations and for others they are easier seen in nature, art or architecture.

The use of fractals in human design tracks back to ancient Africa, but is not present in every indigenous culture.  The Golden Ratio has been in use for at least 4,000 years in human art and design and some people argue that the Ancient Egyptians used the principle to build the pyramids.  The application of Regenerative Processes is gaining substantial traction today in diverse arenas outside of mathematics from stem cell research to applications in education, healthcare, government systems and business.  This is a basis for Architecture as well.

The Designer’s use of fractals or the golden ratio in the creation of complex architecture reveals intellectual comprehension of patterns in nature.  Our appreciation for these designs reveals a powerful emotional or innate connection to nature.

Designers have an interesting conundrum under which to work.  We complain when design “has been done before” and shriek when it does not fit within the “golden rectangle”.  People like the familiar, but want to push what is possible to synthesize a fresh orientation.  Relying too heavily on that which is relatable or familiar can lead to apathy and poor choice.  The watering down of pure fact so that others might grasp at its meaning, risks misinterpretation and misuse of principles.  So, what is one to do?

For resolution, we circle back to the beginning, where we find a philosophical statement from a mathematician.  The thing that makes Einstein so memorable is that he bridged the gap between scientific fact and human application in very provocative and sometimes elegant ways.  What is the intent of architectural design after all? 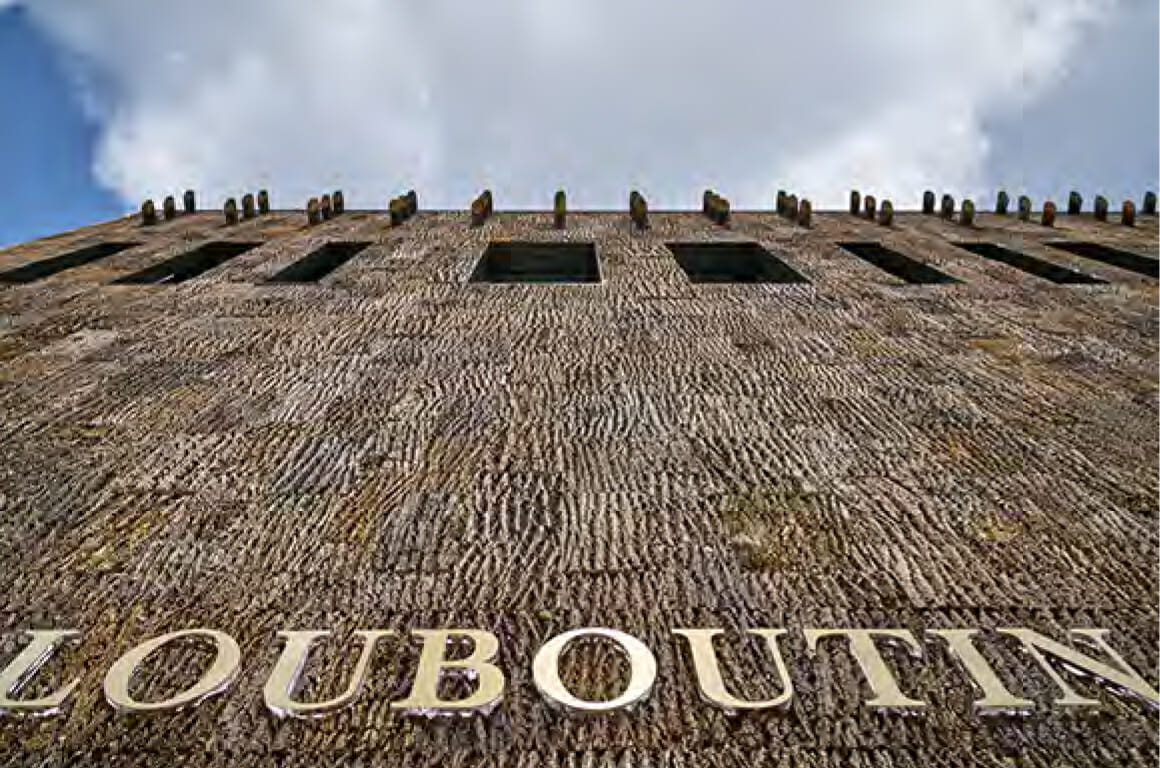