The Appalachians are among the ten oldest mountains on the planet.

In the Blue Ridge Heritage Area alone, you will find:

The southern Appalachian Mountains are one of the most biologically diverse regions in the temperate world. Highlands Biological Station 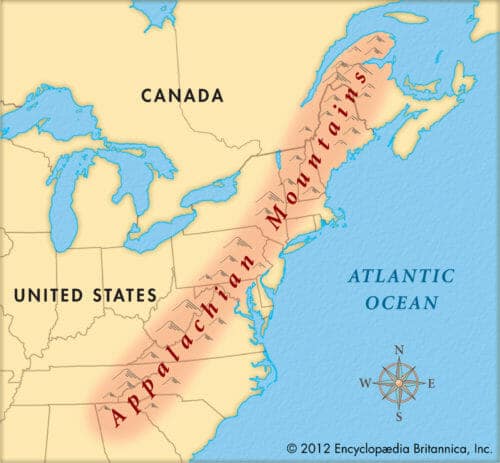