Vincent Stanley from Patagonia met with a group of B Corps in Asheville, NC in September.  The conversation centered on responsible companies, which echoes the title of his and Yvon Chouinard’s (Founder and Owner of Patagonia) book.  One of the opening quotes shared by Vincent was from writer Norman Maclean in A River Runs Through It. “It is natural for man to try to attain power without recovering grace”.  Our other long time friend in sustainability from Kentucky, Wendell Berry, was fascinated with this quote as well, dedicating an entire chapter on Style and Grace in his book, What Are People For.  In it, he notes that ARRT  “… is about the failure of the man to live up to his own grace, his own beauty and power…” 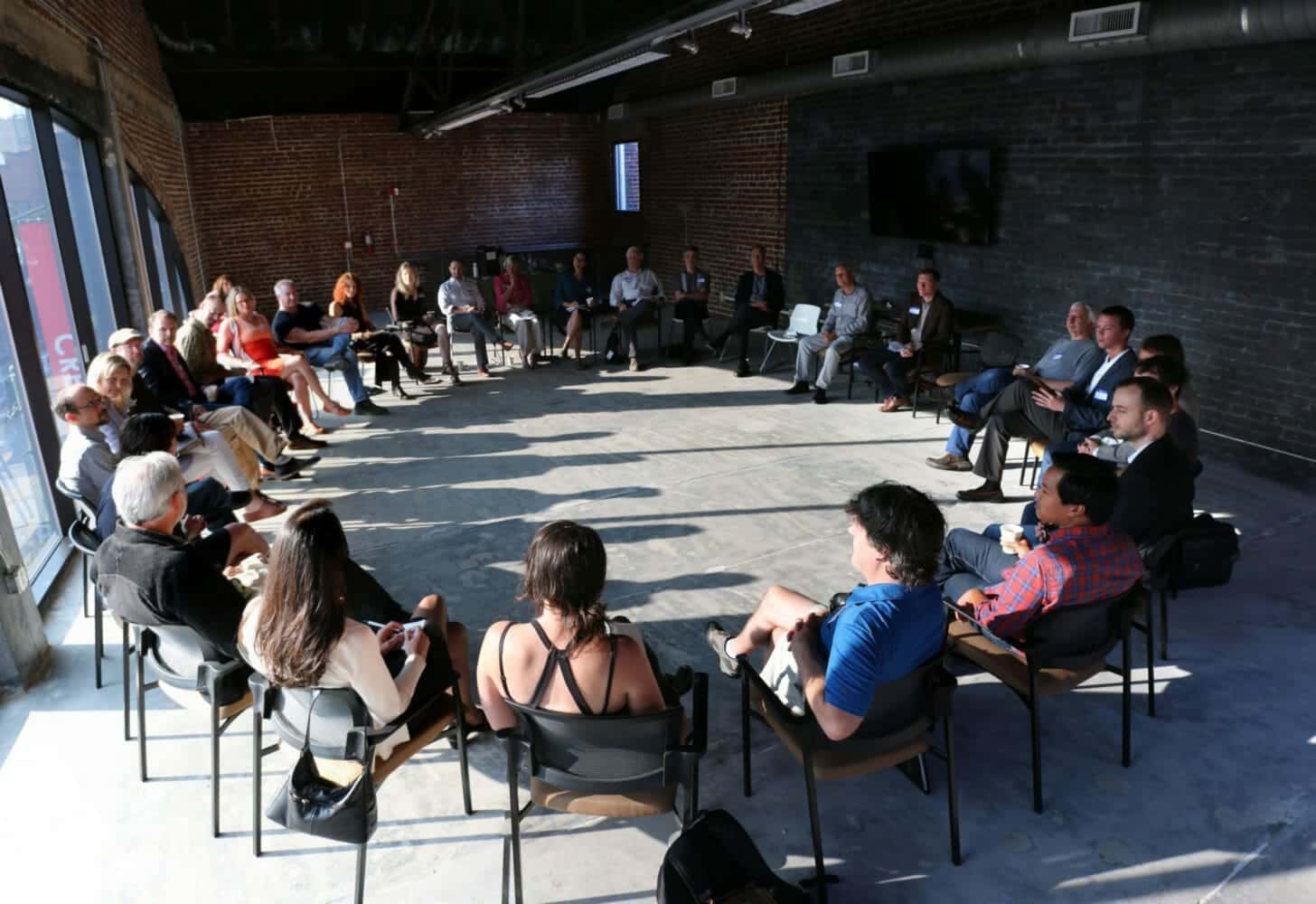 The core themes of power and grace are timeless.  They play out well in tragedies such as ARRT and are relevant to our choices and actions today.  At this point, several questions beckon to be answered.  What does power and grace have to do with business?  What is “natural for man” or the nature of being human?  How, where or when do we recover grace?  As to the answer on what grace is, well that one is a longer and more intimate conversation.  The ultimate question is are we finally mature enough to live up to our own grace, beauty and power and share this in a larger conversation (such as in business)?…

Power in business is not a new idea.  But the idea of grace in business (as we presently regard it) is relatively new.  The movement is growing.  Matrices for measurement of social and environmental equity (or grace) have been developed and implemented by organizations such as B Corp.  The semantics are being ironed out in subtleties.  One such subtlety that came up in the conversation with Vincent was the use of the word “sustainable”.  He stated that given the current trajectory of population growth and utilization of natural resources, we are on a course that is currently not sustainable.  So the word “sustainable” as a descriptor for anything that we are doing in business can create resistance or apathy, depending on one’s perspective.  Grace can be present when disagreements on ideas such as this occur. 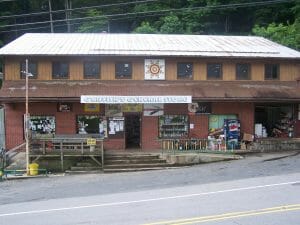 I have to reach back to the idea of grace being relatively new in business, as we presently regard it.  I live in the country and go to Jerry Griffith’s Farm Supply store a few times a month.  I am in awe of the grace I have personally experienced over three generations being in relation with the owners of this store.  As a child, I knew Jerry’s father through my grandfather.  As an adult, I know Jerry and I see his son working in the store now.  Jerry sells organic feed.  He has no credit forms but if you need it, he will extend it.  If you need delivery, he’ll run it over free of charge.  I have watched his love of his community and the fight he has mounted to keep it alive.  I have watched his pain for his aging parents, and his presence in that store to keep it going despite personal tragedy.  I know he likes the beach and could use some time there but he is IN his community IN a state of grace.  Let my people go farming is his mantra.  As we sit behind desks and develop our matrix of measurement, or develop a new tagline of “doing good while doing well”, we would do well to re-member that grace is what has lived in many small businesses at the center of their communities for generations.

As to the nature of being human or human-nature; I hope that all the humility I feel in the presence of the question can be conveyed here, succinctly but with some depth.  I would submit that it is not an innate part of human nature to extend power without grace.  In fact, I think it is an issue that causes a lot of pain to business owners and leaders but became a conditioned response.  Our culture and current system of reward has supported the quick enactment of mindless power for too long.  The pain of these actions has taken its toll.  Our solution in the past has been to desperately hide these actions and ultimately parts of ourselves we do not like.   We are so ready to identify parts of ourselves and others as waste…and we wish to discard the bad parts all together (as Tristan’s community did in ARRT).  This simply creates confusion and wrong action.  Words like “transparency” (which used to be “honesty”) hint at deeper levels of understanding and possible right action.  When we can heal this idea of self as good and bad parts, when we can release self abandonment, and embrace who we are (light and dark sides); we can heal ourselves, each other and ultimately our planet.  Full integration between human and nature and the full acceptance of human nature as beautiful is the power of a unified whole.  We are needed in all of our complexity and contradiction in this world.  Tristan’s father acknowledges that he was more than a great fisherman, “he was beautiful”.  Just as Nelson Mandela shared during a time of deep turmoil and unrest in his country that it is more natural to love than to hate “…for love comes more naturally to the human heart than its opposite”, it is desirable to extend rightly understood and rightly practiced power.  There-in lies grace.  There-in resides our true human-nature.  Wondrous, beautiful power full of grace, longing to be expressed.

I love the words “recovering grace” as it affirms this was a natural human state that has simply been set aside.  We do not need to go find it somewhere else, in something or someone else.  We can see it mirrored in others and in nature but this state is our own, if we choose it.  Allowing space for this idea, begins the exploration of what recovering grace might entail and why it is not a part of our conditioned response.  The definition and constructs of grace hold more accessible information for us.  But “how, where or when do we recover grace?” has few resolutions.

It is possible that I would have never ask this question myself if not confronted with back pain that led to me seeking Rolfing as a method of treatment.  It is a 20 week process which entails 10 sessions of what I can only describe as being taken apart to be put back together in alignment.  There is an in-between period that I did not count on.  Entrepreneurs don’t really like in-between periods as we want to have an idea and get it up and running.  We want immediate results.  Being intimately exposed and completely immersed in this in-between space led me to intensely question its purpose.

Between the beginning and the end… birth and death… between the hard edges or defined moments of our lives, exists the space between.  This space is the threshold of reality.  It is the moment of possibility during creation.  This state of transition and transformation can feel like a chaotic explosion and is asserted by quantum mechanics, that objects exist in several states simultaneously.  You are waiting to become something entirely other.  There is no wonder we avoid the pause.  But it is greatly needed.  I think of it as the space where grace and fear are formulated.

Recovering grace is a human attribute that is becoming a standard method for conducting business.  This is BEAUTIFUL, Outside and Within.